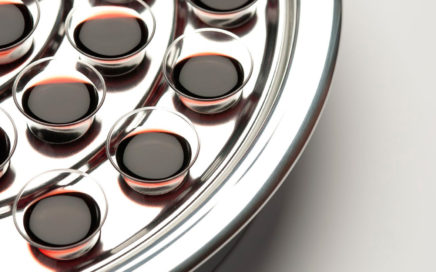 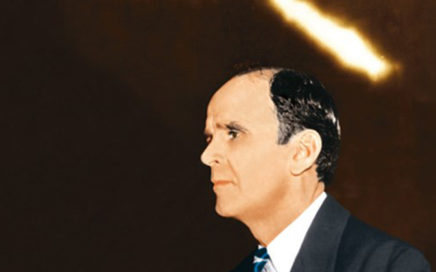 The Dreadful Day Of The Lord

Malachi 4:1 For, behold, the day cometh, that shall burn as an oven… Malachi 4:5-6 Behold, I will send you Elijah the prophet before the coming of the great and dreadful day of the LORD: And he shall turn the heart of the fathers to the children, and the heart of the children to their […]

John 14:12 Verily, verily, I say unto you, He that believeth on me, the works that I do shall he do also; and greater works than these shall he do; because I go unto my Father. Mark 16:17-18 And these signs shall follow them that believe; In my name shall they cast out devils; they […]

Mark 16:16 He that believeth and is baptized shall be saved; but he that believeth not shall be damned. Acts 2:38 Then Peter said unto them, Repent, and be baptized every one of you in the name of Jesus Christ for the remission of sins, and ye shall receive the gift of the Holy Ghost. […]

In the Garden of Eden, the serpent “beguiled” Eve into eating a piece of fruit. She ate it and then gave it to her husband, which caused them to realize they were naked. What type of a serpent can talk, and what does a piece of fruit have to do with being naked? Genesis 3:1 […]

Catholics believe that God will judge the world according to their church doctrines. If God is going to judge the world by the Catholic Church, then what about the Baptists? Are they lost? What about the Hindus and Muslims? Who will you trust with your eternal salvation? Your church? Psalm 96:13 Before the LORD: for […]