The Search Comes To An End

Brother Horace Slay pastors a church in Panama City, Florida. He has been actively working in the prison ministry for years, and routinely works with VGR to send Message material to different penitentiaries. He received the following letter from a brother in prison. Dear Pastor Slay, Greetings in the Name of our Lord Jesus, and […]

Here are a few more “Faith Builders.” Blindness and sickness A few months ago we baptized a sister. She was a mother of one child and she was poorly, many things wrong in her body. As a result of her sickness, she was almost loosing her sight. Her eyes were cloudy to the effect that […]

Power In The Voice Followup

Brother Mali manages VGR’s largest foreign office which is located in Kinshasa, Congo. He is also the assistant pastor of a church of about 10,000 people. He was touched by the testimony sent by the sister in Zambia, and had a similar experience in his church. Although most of the people do not speak English, they […]

From the feedback we received, the testimonies we posted over vacation were a blessing to many. Here are a few more that we think you will enjoy. Leukemia Greetings to all and may God richly bless your service to Him and His Bride! I was so blessed in reading the testimonies of God’s power over […] 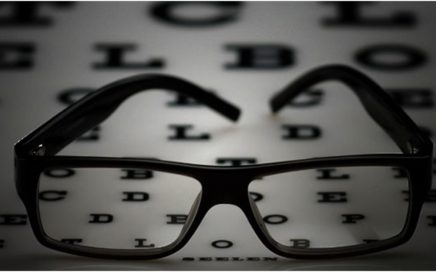 A few days ago, a sister came to visit us, taking with her a cardboard case representing the old suitcase of Brother Branham. She had received it from a sister who had been in Jeffersonville at Easter. She showed it to us and asked me to translate everything in the case. I was very happy […]

Dearest Brother and Sisters, I wanted to write and give God all the glory, honor, and praise. I was raised in this Message but you would never know it by the life I have led. Even through all of my running, God has been good to me. This past Easter was truly a blessing because […] 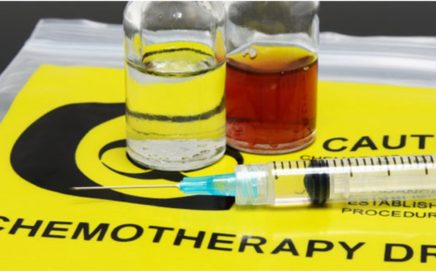 To those who through the righteousness of our God and Saviour Jesus Christ have received such precious faith to know who we are and what we are raised up for, Greetings to you all. I thank God for His Divine Power which has given us everything we need for life and Godliness and has called […]

Greetings in the most Holy and Precious Name of our Lord and Saviour Jesus Christ. It is really encouraging and a source of strength to go on each day, when I visit the VOGR’s website. Hearing the Quote of the Day, reading the Daily Bread and Testimonies are enough for me to get up and […]

Brother Leron is one of the inmates that drew the beautiful pictures posted a few months ago in the article titled, Time. He is also a gifted poet. The following is one of his poems and his testimony about how the Lord has used him inside the prison walls. THE CLAY The clay on the wheel […]

I Visited A Branham Meeting, Part 3

The following is the conclusion of the testimony from the Australian minister, Len Jones. We could continue telling of so many instances as he looked again toward the congregation saying to one woman, “You have had blood poisoning” and to another, “You are nervous and have stomach trouble” and to still another, “You will never […]

I Visited A Branham Meeting, Part 2

Below is part 2 of the eye-witness testimony of Rev. Len Jones. SO MANY WERE WEEPING. Surely we were seeing strange things – things that we had often read about in the Scriptures, but which we never thought we would ever be privileged to see. The second person that stood before Brother Branham was also […]

I Visited A Branham Meeting, Part 1

We found another treasure in the archives! On April 24, 2017 we published an article from an Australian minister named Len J. Jones, titled, “I Attend Another Branham Meeting, 1959.” It was a follow-up article from his first visit to one of Brother Branham’s meetings in 1951 (Vernon, British Columbia) and then again in 1954 (Shreveport, Louisiana). […]